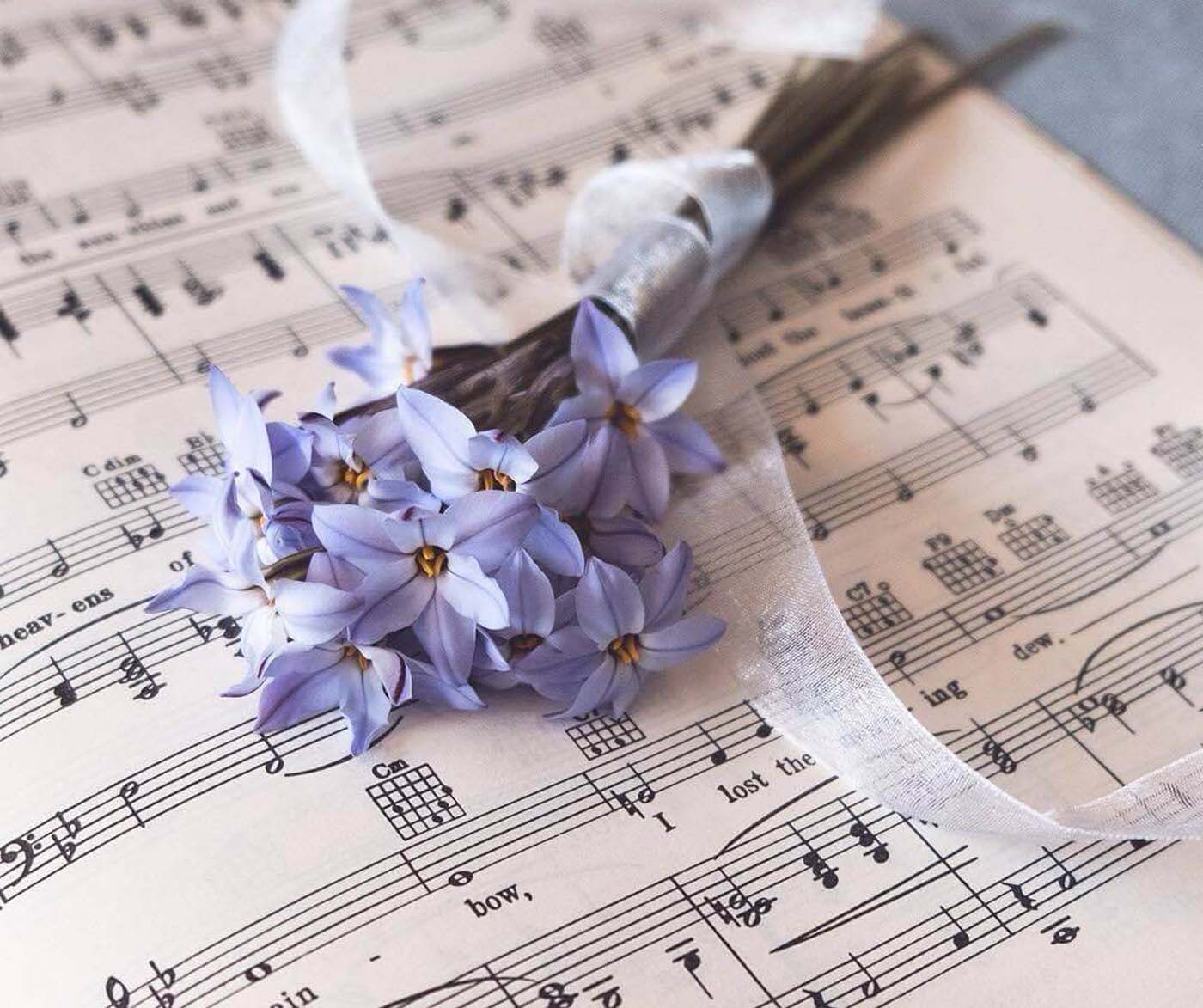 The frequency of aromatic plants

I was very impressed when I first heard a famous perfumer give the following definition:

«a perfume is a musical harmony that you can wear».

This led me into more research until I discovered that the Eastern Washington University has built a calibrated frequency monitor (CFM) to measure the essential oil frequencies and their effect on human frequencies when applied to the body.

In a following article, we will talk about practices and ways to use these frequencies of nature in our daily lives. 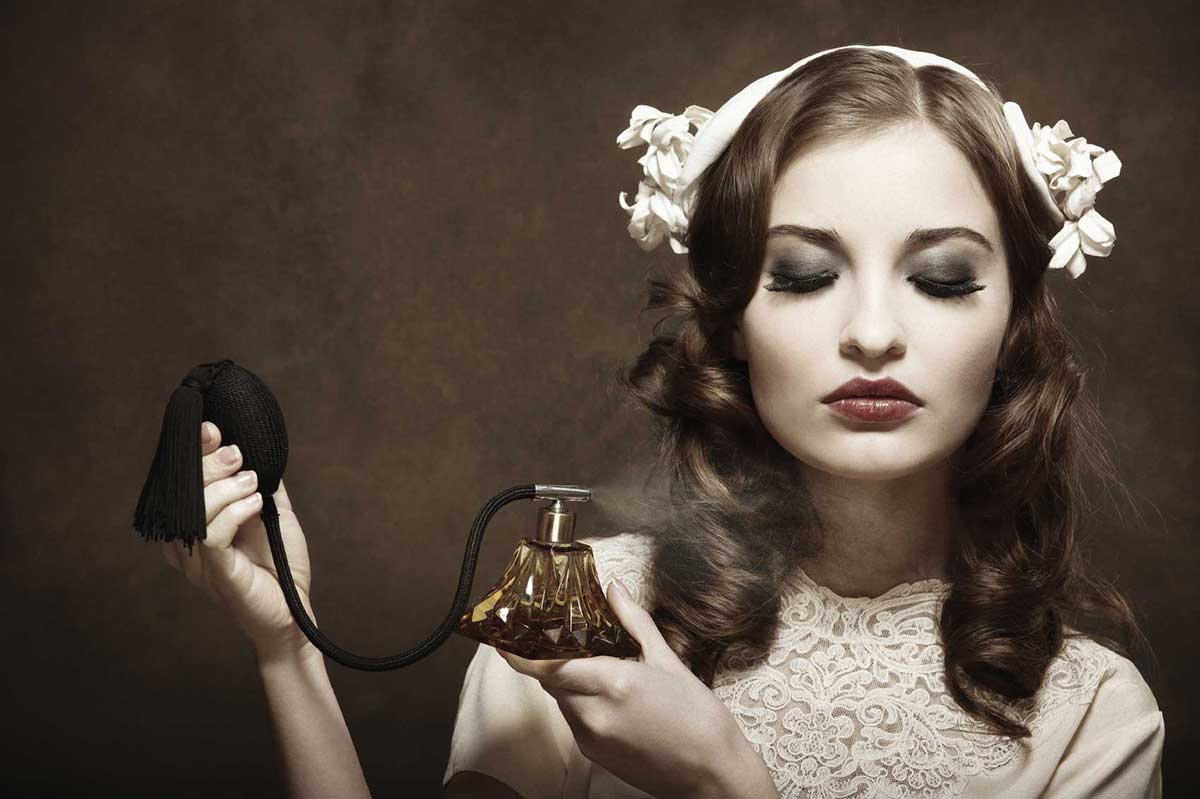 A primitive Art unchanged over the centuries 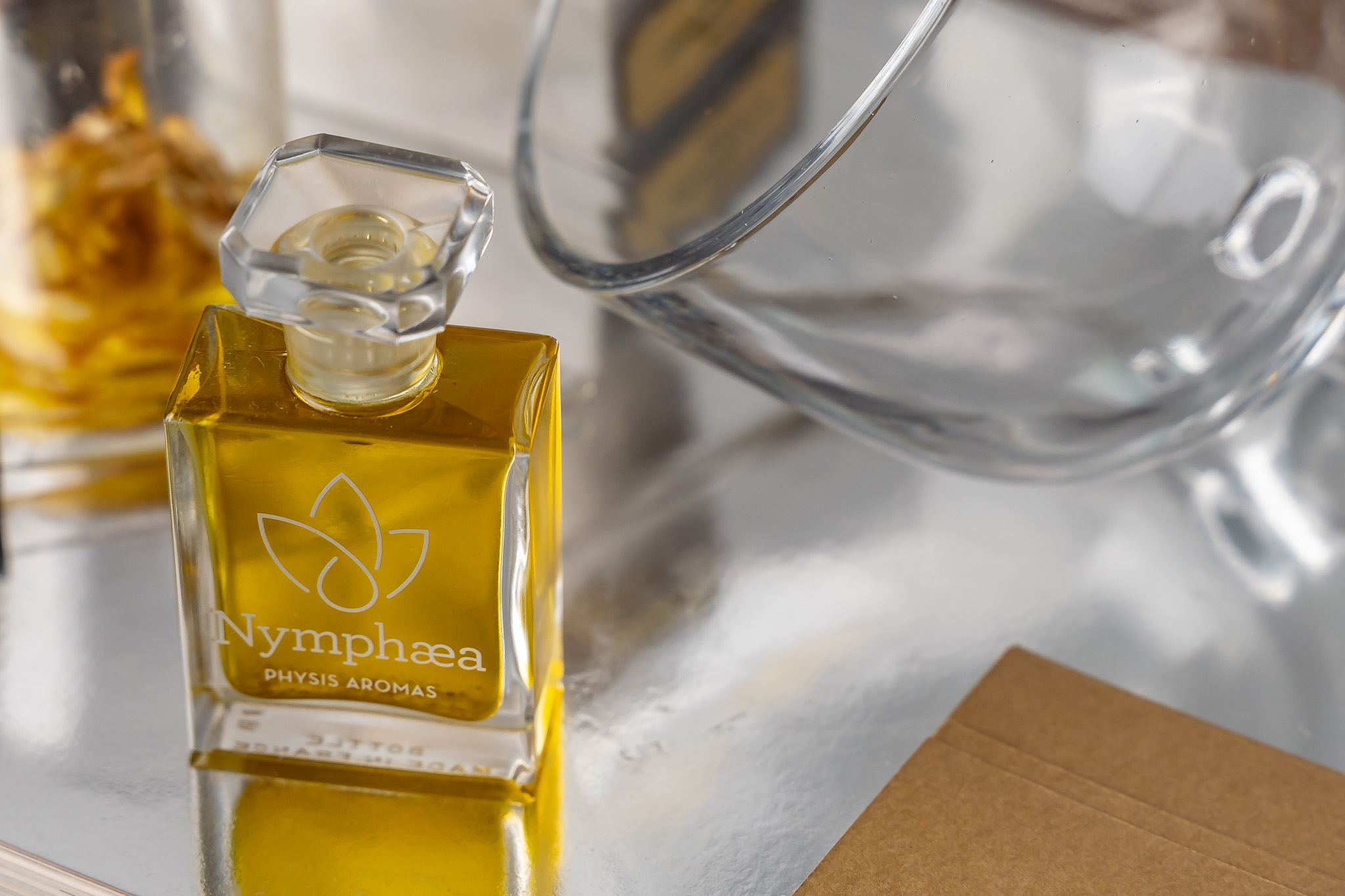 Welcome to Roisin, a place where all flower shops take on a whole new dimension of beautiful.